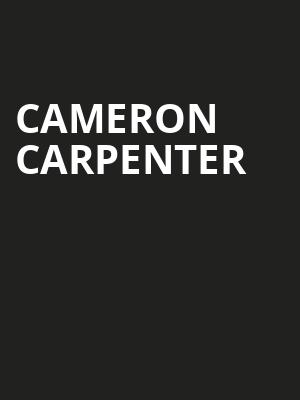 The unorthodox king of the organ

One Of The Youngest Experts

Homegrown organist Carpenter isn't your ballpark standard organ grinder; this guy is a true virtuoso of the medium, combining showmanship and technique that leaves people with dropped jaws. At the tender age of 33, he is one of the youngest experts in his art anywhere in the world. Often touring with a specially made electronic organ, 2014 saw him release DVD If You Could Read My Mind, containing performances and commentary by recorded on the very same electronic organ.

Having divided critics on breaking the 'rules of organship', Carpenter is known for his unorthodox interpretations of the standard organ repertoire. His registrations rarely follow those suggested by the composer, and Carpenter often takes dramatic liberties in playing.

Sound good to you? Share this page on social media and let your friends know about Cameron Carpenter at Dreyfoos Concert Hall.