If you're happy to travel

You can catch Josh Groban at Fraze Pavilion in Dayton, showing Jun 17, 2020

Josh Groban is also touring to: 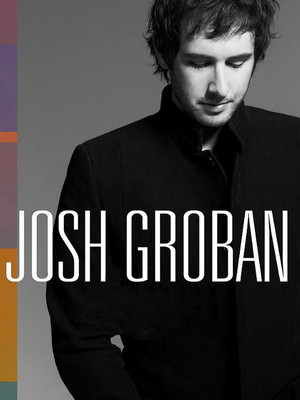 GROBAN IS back on the road!

Josh Groban is on tour and will be performing near you soon! With over 20 million records sold in the US, Josh Groban is arguably the most popular singer-songwriter in the country after hits from his five albums, including 'Closer' and 'Awake'. He's also one of the few classical singers to have successfully managed to transition to Broadway, having starred in the 2016 epic Natasha, Pierre & The Great Comet of 1812.

This year, make sure you catch Josh perform live! Delivered in typical Groban style, his inimitable talent is backed by a full orchestra, bringing out the absolute best in this pop-operatic tenor. Full of new material, opera favorites and Broadway classics, this outing promises not to disappoint Grobanites old and new!

We have gone to all of his concerts in Pittsburgh since he first started... more

He is an excellent performer. He is very great at working the crowd, as... more

Sound good to you? Share this page on social media and let your friends know about Josh Groban at Dreyfoos Concert Hall.