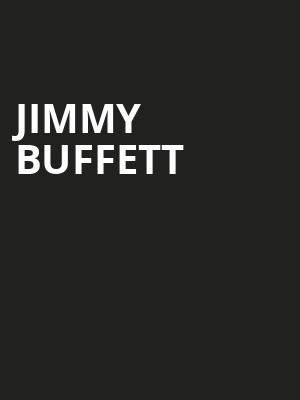 Calling all Parrotheads (and Parakeets!) - Jimmy is coming to town!

Buffett is best known for his "island escapism" lifestyle and music including hits such as "Margaritaville" and "Come Monday", and will be bringing his sunshine-filled exuberism to you!

His music is a constant mainstay for those seeking escapism from the drudgery of life, and his zany on-stage antics are legendary. In fact, in 2011 Buffett escaped serious injury after plummeting head first off a stage at an Australia Day concert - but thankfully this hasn't dissusaded him from touring!

Sound good to you? Share this page on social media and let your friends know about Jimmy Buffett at iTHINK Financial Amphitheatre.